A LETTER FROM THE PRINCIPAL

As a young student my school had us learn Social Studies rather than History, as is still common in today’s public schools, because as children we were assumed to know only those things that were close to us and our experience. For instance, we could only “really” comprehend what was happening in our neighborhood and not, say, ancient Egypt. So, like other good schools, we traded pyramids for squirrels and the Great Wall for local intersections. In deference to educational theories that still dominate much of America's schools, and in almost total isolation from the interests of actual children, my and my friends’ minds became narrower, not larger and more generous. At least we had recess…

We didn’t learn Latin, nor did we learn about Greece or Rome or Japan or Charlemagne (I do remember a very fun unit on the planets in 3rd Grade). All of that was not unique to my school, but was and remains the general sense of things. So, years of compounded Social Studies later, when I or any other child went to college and read something called the Federalist Papers, and saw references to Rome, they all fell flat. There was no resonance or echo or memory of having known but forgotten something important. The book just lay there, like any other stale academic piece, without the blood and the fortunes and the righteous anger that those references were supposed to conjure.

When later we studied the European Union and heard references to the Holy Roman Empire, what were we supposed to do with that? True, at some point it becomes one's own responsibility to seek these kinds of things out, but until one realizes that, one only has his or her education with which to make sense of the world as it is and as it is handed to us.

Today, Kindergarten students at Golden View are learning why the vowel “o” makes an “oo” sound in some words and an “ah” sound in others. Derided by most, this kind of grammar lesson expands their understanding of English, which is something they want and crave. It is neither dull nor stale, but fascinating for children who want to inhabit a bigger world, not one as narrow as their own experience. Classical education like this, full of Egypt and China and Charlemagne and grammar, is for a bigger world, the kind of world in which children want to make their mark and think a mark deserves to be made. 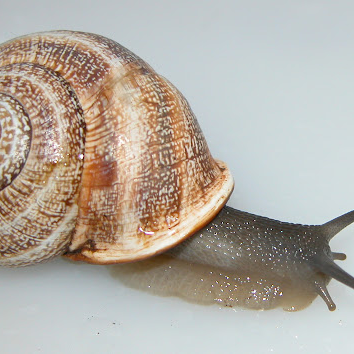 Unique science classes, including Zoology, Marine Biology, Astronomy and Advanced Chemistry, are offered as elective courses to High School students. The Zoology course provides an in-depth look at a wide range of animal species, covering everything from simple sponges and jellyfish to more complex birds and mammals. This week, students in Zoology observed terrestrial milk snail behavior, including feeding, movement, and response to light. Students used this information to make inferences regarding how terrestrial snails act in their natural environment and the survival advantages these behaviors provide. 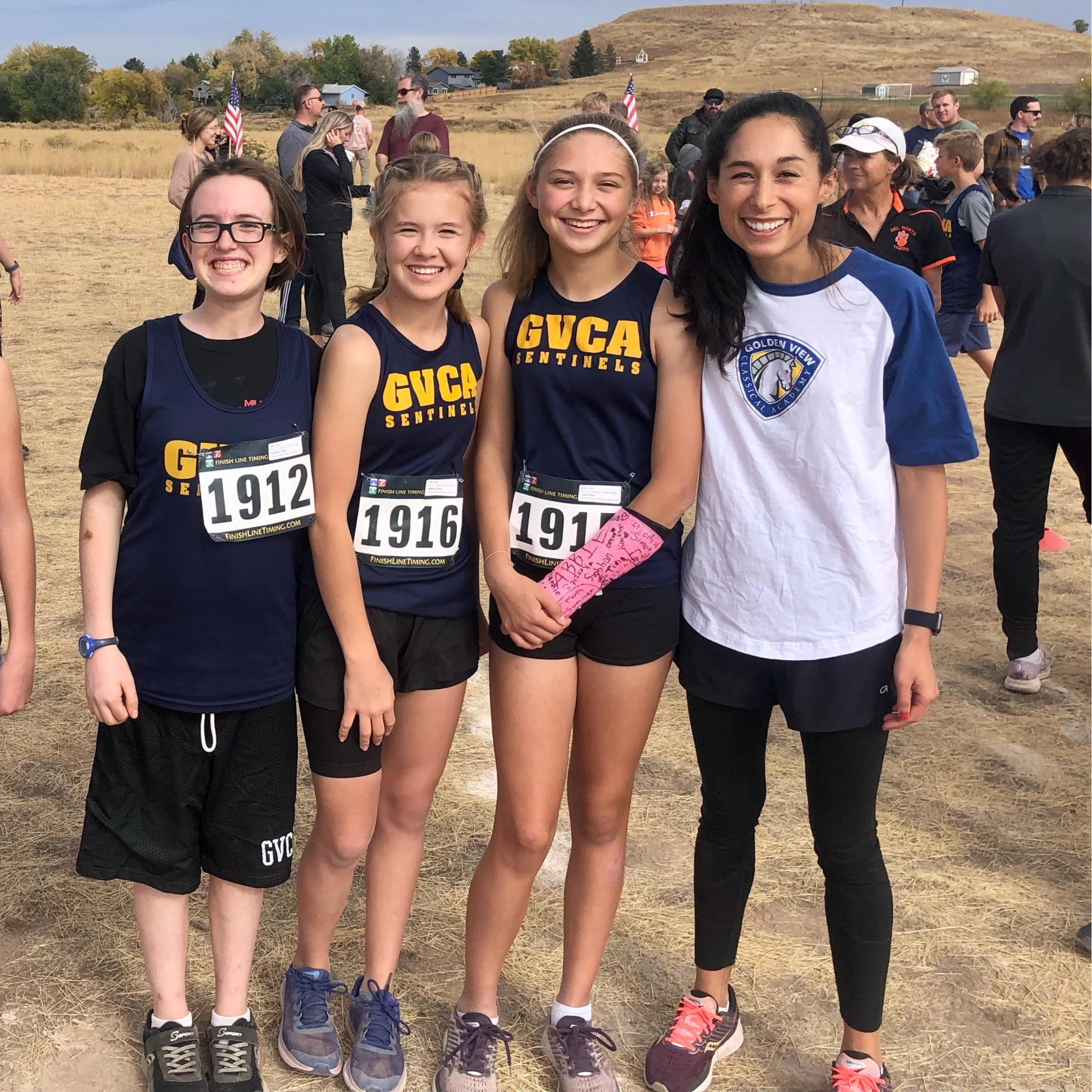 The Middle School cross country team enjoyed competing this fall after only participating in "virtual" races last year. The team competed against other schools in the area as part of the JeffCo Middle School Sports League. Under the direction of head coach Mr. Shoup (Upper School Mathetmatics) and assistant coaches Mr. Sawyer (Upper School Classics) and Ms. Garza (5th Grade), the team trained hard and performed well. They practiced three times a week and would run as many as six miles in a single day. The training paid off at the Middle School State Championships, where the girls finished 10th -- their best finish in school history. Way to go, Sentinels! 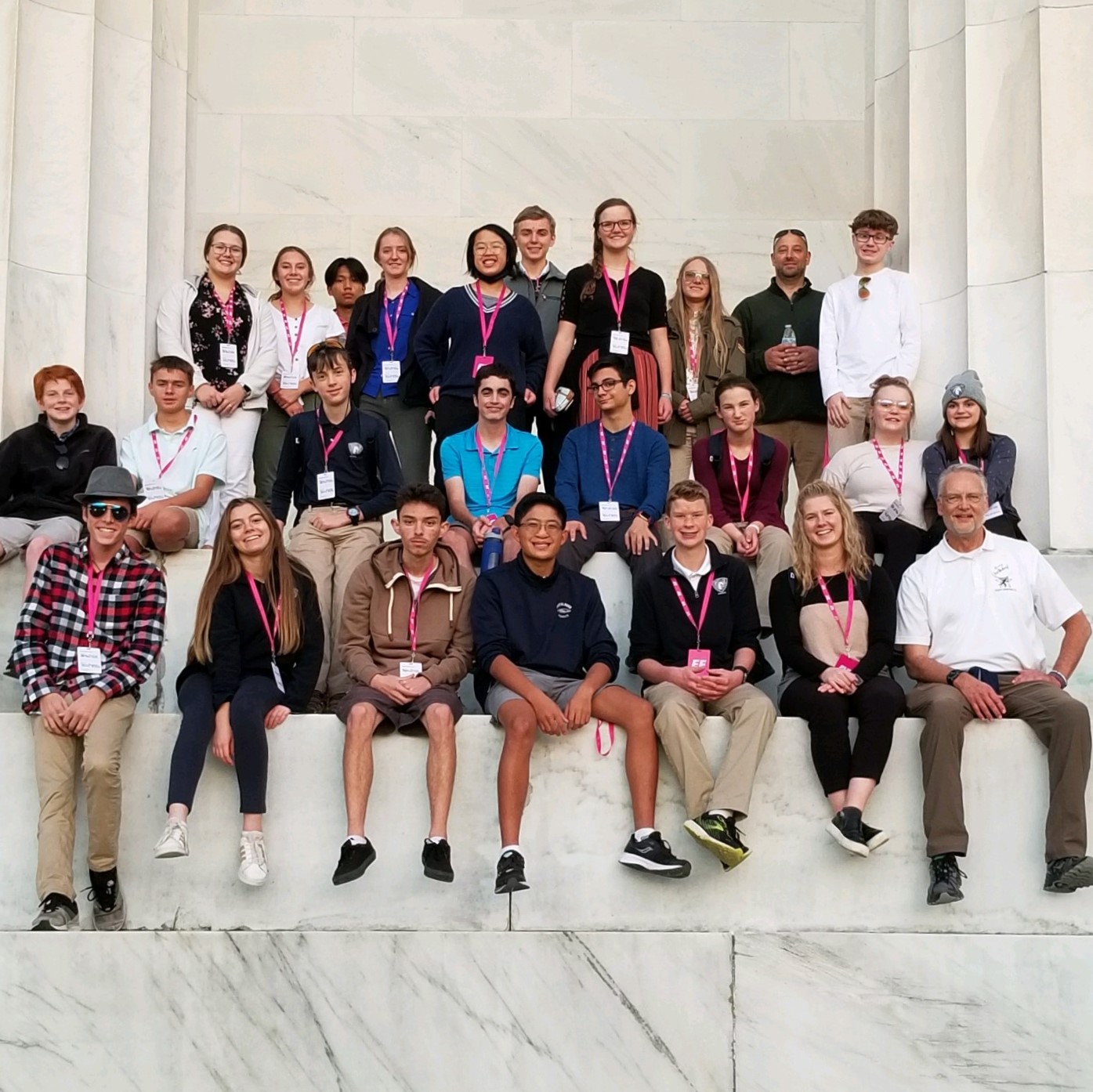 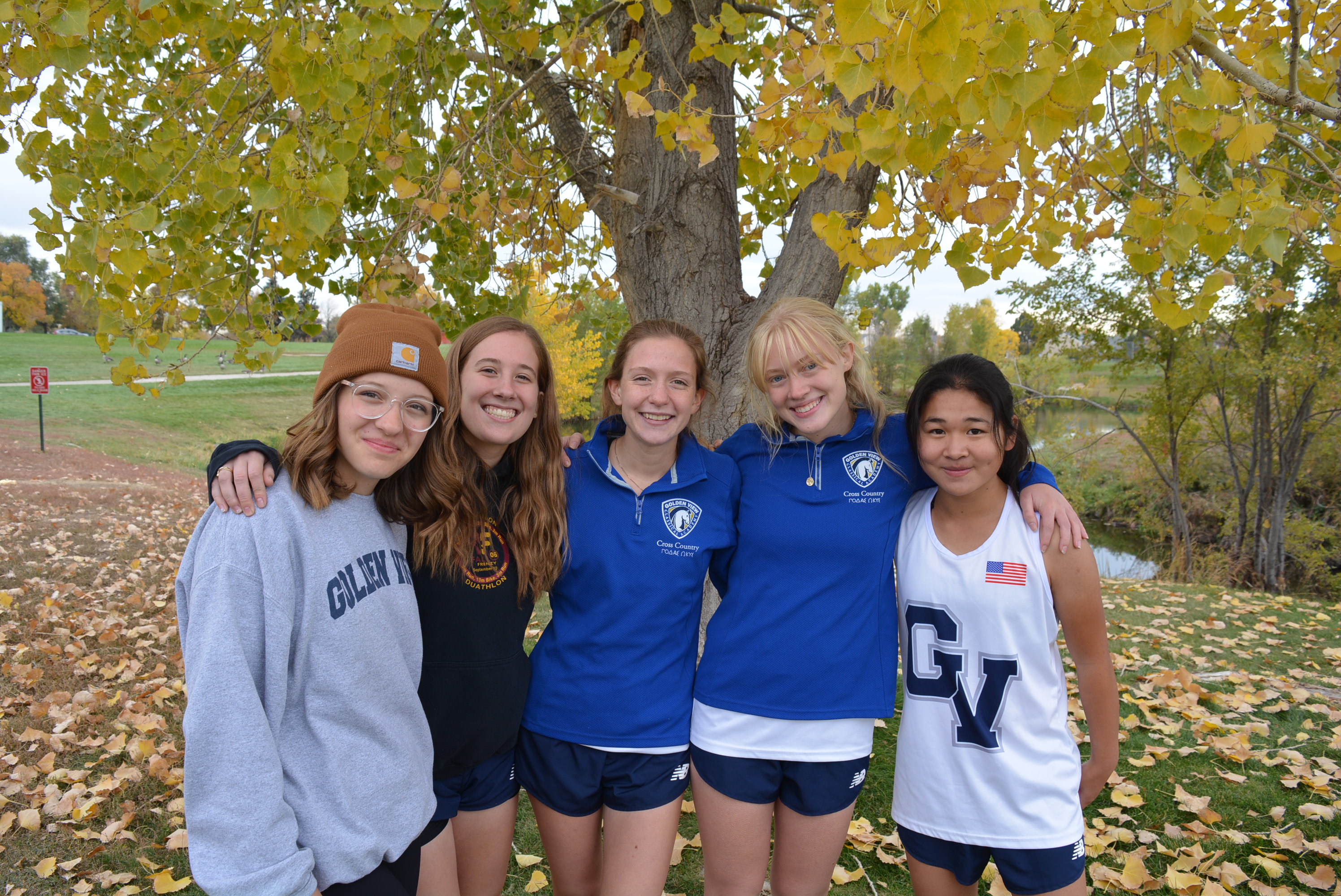 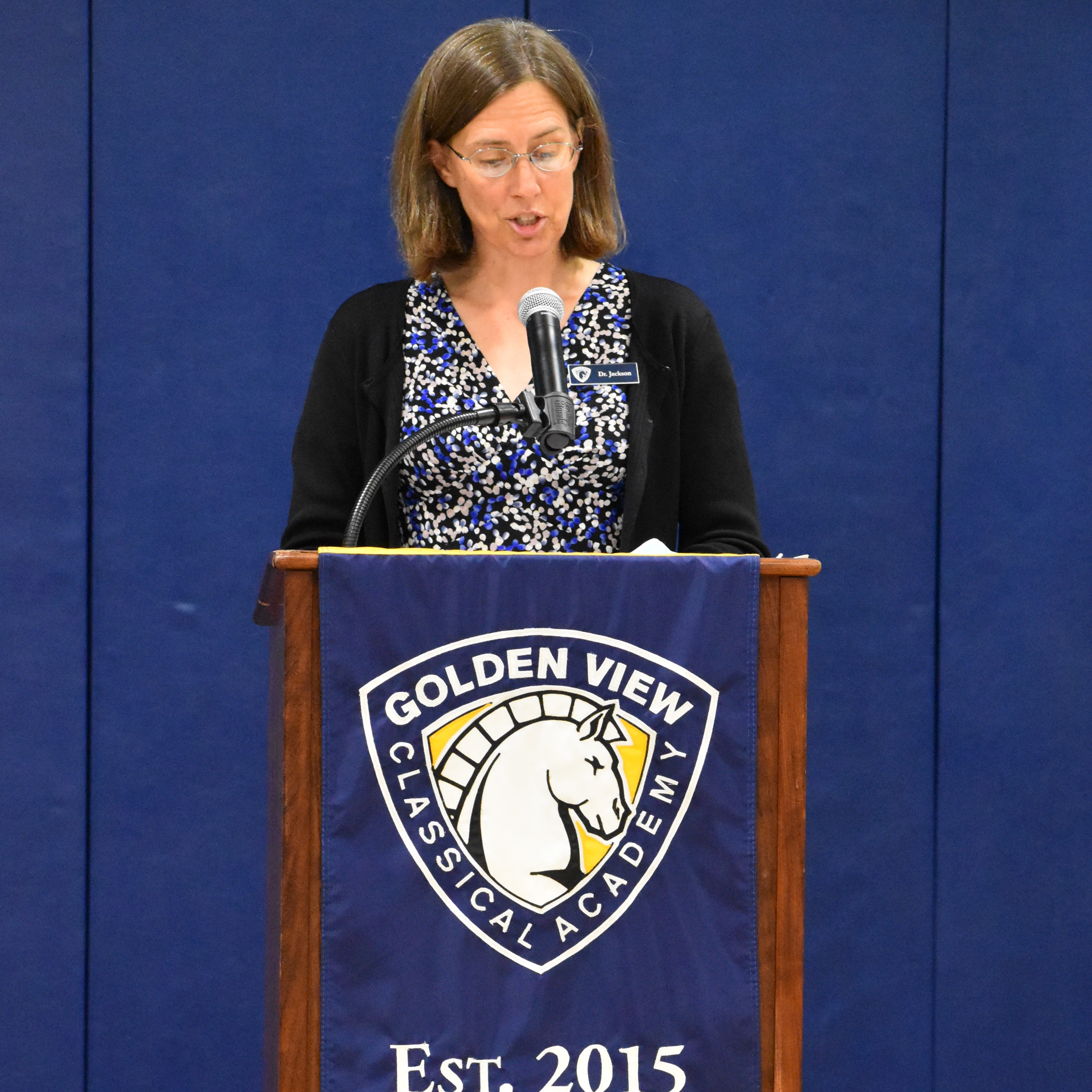 Applications for our 2022-2023 lottery launch next Monday, November 1. At that time, you can apply here! Any applications received between November 1, 2021 and January 31, 2022 will go into our lottery pool. We will begin sending offers and announcing waitlists in early February 2022.

The November Board meeting is scheduled for Wednesday, November 17 at 5:30pm in the Bailey Heritage Library. You can find meeting agendas on our website ahead of time by clicking on "Meeting Minutes and Agendas" in the "Due Diligence" section of the main menu.

All veterans in our community are invited to join us for our annual Veterans Day recognition and breakfast on Thursday, November 11, from 7:30-8:15am. We will acknowledge veterans' service and have refreshments and notes written by our students. There is no need to RSVP. Contact Ms. Richardson with questions.

Do you know someone who would be interested in reading this newsletter? Please send them this link! https://bit.ly/3vWkKx3